The Paks-Dunaföldvár and Tolna small regions (south-central Hungary). The most important regions of economy in the county. The Danube-bridge in Dunaföldvár moves the focus of the traditionally central town partly to the Great Plains, and Highway 6 partly to the neighbouring county. Starting in the mid-1970s, several large state investments took place—the most significant of which was the nuclear power plant in Paks, which opened in 1976 and is Hungary’s only nuclear power facility. Paks is of overriding importance for the whole country which provides about 40% the country's electricity. 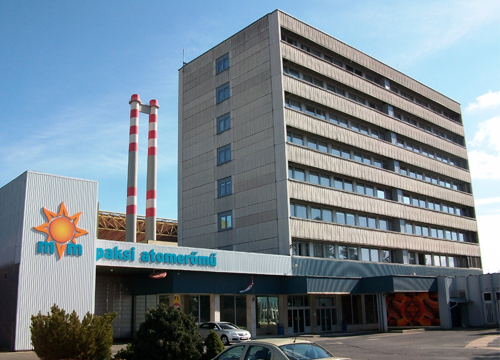 The landscape is flat in the eastern territories occupied by the Mezoföld (a loess tableland) and the riverine lowlands that meet the Danube River on the county’s eastern border. There are no mineral resources in Tolna, but the county is rich in fertile soils. Its economy is agriculture-based: grains, sunflowers, and fodder plants are the major crops. Cattle and pigs are raised. Viticulture in the Szekszárd area has been a tradition for nearly 2,000 years. 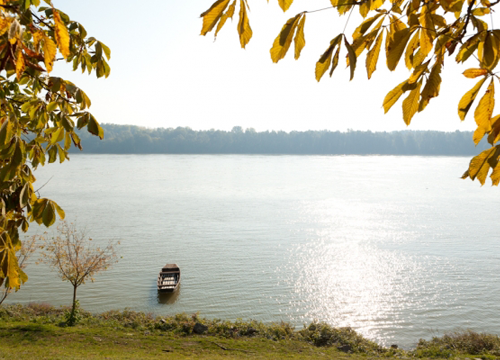 Main tourist attractions include the Gemenc Forest (part of Duna-Dráva National Park), the game reserve at Gyulaj (famous for its fallow deer), the Sárköz region (known for its peasant costumes and folk arts), the Simontornya fortress, and the spas at Tamásfürdo and Dombóvár. 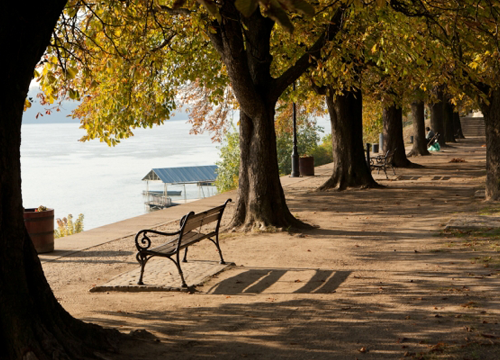 We are committed to providing a high quality, professional service to everyone who contacts us.