The prices are per car and include all fees: highway toll, parking fees, train delay, Meet & Greet services, all taxes and VAT. Prices are valid for one way.

Budapest is the capital and the largest city in Hungary. Cited as one of the most beautiful cities in Europe, the extensive World Heritage Site includes the banks of the Danube, the Buda Castle Quarter, Andrassy Avenue, Heroes Square and the Millennium Underground Railway, the second oldest in the world. The main sights in Budapest include The neo-Gothic Parliament where the Hungarian Crown Jewels are located, Saint Stephen's Basilica, Castle Hill and the Castle District, the River Danube embankments, the former Royal Palace, as well as many museums and art galleries. Budapest is home to the largest synagogue in Europe (Dohany Street Synagogue). The synagogue is located in the Jewish district taking up several blocks in central Budapest. Budapest offers a wide range of cuisine and cafe culture. 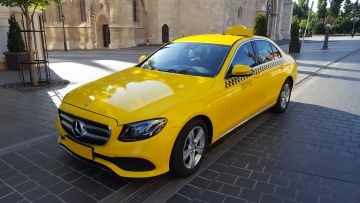 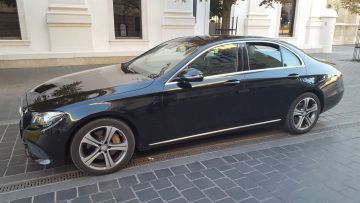 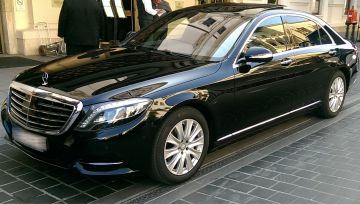 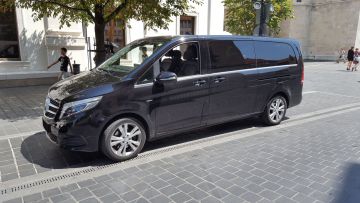 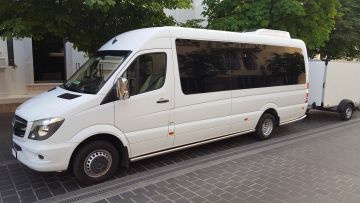