Back to the Taxi Budapest - HOMEPAGE >>>

Classical. This is what it has become over the past years, the race track Hungaroring. It was built almost three decades ago as a rarity, the first one beyond the Iron Curtain, and now it is still special as the third behind Monte-Carlo and Monza to have continuously featured in the race calendar. 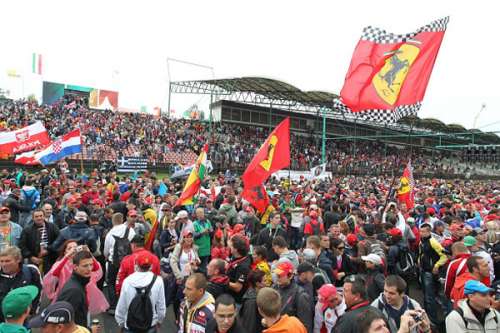 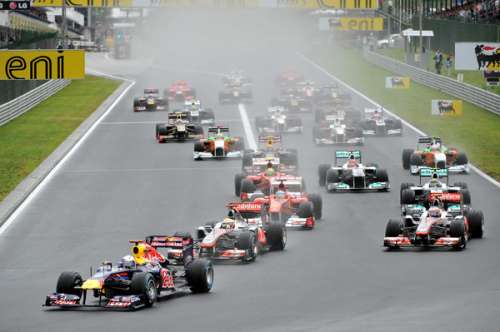 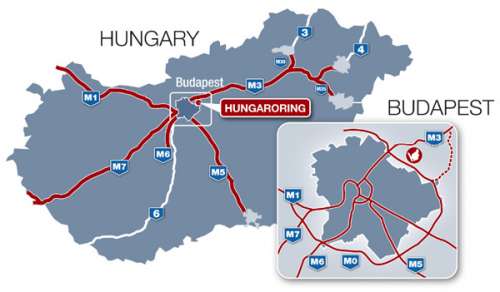 Aquarena: Aquarena is unique not only in Hungary but also in Central-Europe. If you like water adventures you should experience it yourself! Aquarena is waiting for you in Mogyoród, near to Hungaroring.

Hungaroring GoKart Center: Located right int he middle of the Formula 1 race track in the exclusive environment of the Hungaroring Motorsport Centre is the completely renovated and embellished Hungaroring Kart Center.

At the of the 1980’s, when Bernie Ecclestone decided to bring one of the races of the Formula One World Championship to Hungary, the Championship’s greatest concern was to insure the acceptable safety of the races. In previous years and decades there were in average about 2 fatal accidents per year, which they couldn’t be resigned to accept. 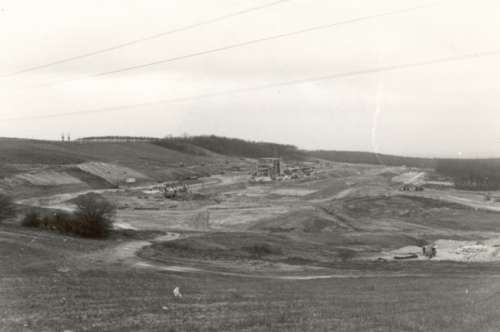 FOCA started their war on two main fields: to get the cars’ safety and the tracks’ safety on to higher levels. This was the age of the first turbo-world championship (1983), and Mr Ecclestone being the owner of the Brabham-BMW team, also the boss of the world champion Mr Piquet, proved his right with tests that the BMW-Brabham is the world’s safest car in Formula One. 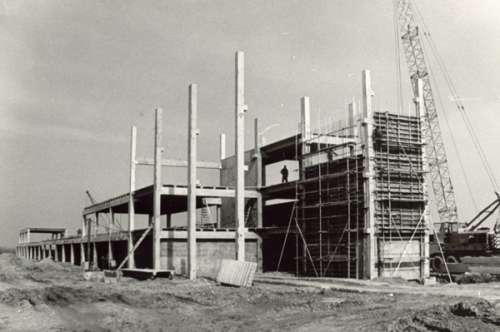 Of course it was natural that he kept his highest principles in sight during the planning of the Hungarian GP and three years later the building of the Hungaroring. Namely: slow, difficult, „city” tracks, where the highest standard of safety could prevail. Mr Ecclestone personally followed the planning while the building was in progress and Hungaroring became the track as we have know it until 2003 in line with his personal wishes. 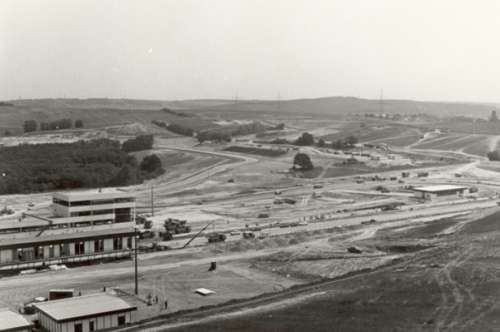 Since the Hungaroring is finished, only one significant change has been made, in 1989, when they cut out („took out”, and the original cordon is still there, visible) one one of the curves from double S-curve, after the start-finish line, as it would have made the cars to slow down far too much.

There was another change which didnt alter the line of the circuit, was made in 1997, when they widened the start-finish line towards the grand stand , which resulted the boxes gaining more room.

The drivers never really favoured the Hungaroring, because of the its slowness and the races could only be completed after two hours of hard work. It was different with the advertisers, who could gain an extra 30 minutes of advertising time compared to other races. Bernie Ecclestone always stood by the Hungaroring and on more than one occassion the made a statement on TV, saying „The Hungaroring is the world’s best track!”. And it was, as never any accidents happened here worth mentioning. 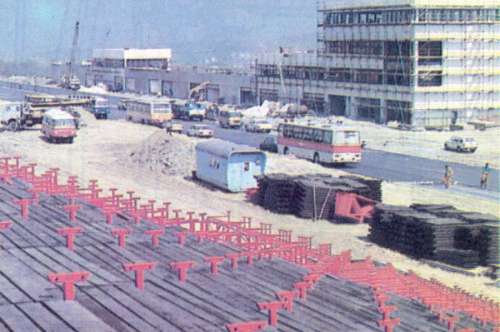 Back at the beginning, the Hungaroring has been built to last (with a bit of luck) two contractual periods int he championship, which is 10 years. Nobody ever hoped for more than this. It is in its fifth „five year project” at the moment and very near in gaining the sixth. It only managed to get into this position because it went through a lot of re-constuctions in the last few years to keep up with the new millenium’s very harsh requirements, and because of this, virtually the whole track has been rebuilt.

Back to the Taxi Budapest - HOMEPAGE >>>