• Buda means water and Pest means fire place; both names have a Slavic origin (as the Hungarian settlement took place in 896, the Hungarians faund Slavic tribes here)
• you may know that the country is not so rich in natural resources , but we have a lot of hot water
• this country has more than 450 different thermal springs, in Budapest we have 123; water temperature is between 22C and 96C (in Zalakaros), the hottest in Budapest is about 76C in Széchenyi Thermal Bath

There is a very small building with a round shaped roof and a half moon on the top of it; it is a Turkish thermal bath dating back to 1566. Next to the bath there is a green building, it belongs to the Király Bath (in Hungarian király means king, it got its name from the König family) 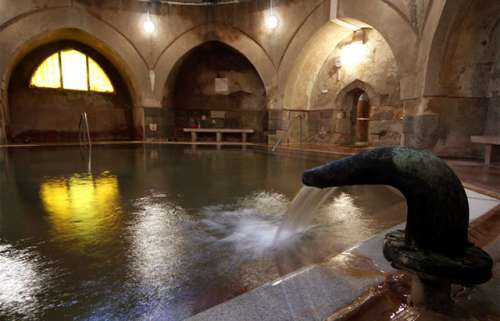 • it was built during the reign of Sokoli Mustapha Pasha
• it still works
• it is opened one day far the men and one day far the women
• water temperature is about 45C
• the roof is always steaming
• Turkish bath you don't need any bathing suit, you'll get a small apron

The next building to your right hand side is an ugly red brick building; that's the Military Supreme Court

• in the cellar of this building we had so many political prisoners during the 50's as Hungary used to be a totalitarian Stalinist state
• even the former Prime Minister , Imre Nagy , after the uprising was trailed and executed in the yard of this building

You 'll see so many churches ; in Budapest we have 150 different churches.
Population is mostly Roman catholic.
About 68 % catholic, 26 % protestant , 1 % Jewish.
Saint Anne Church with 2 towers and maybe the finest baroque church of the city

Protestant neo-gothic church, it is covered with colorful ceramic tiles made in the Zsolnay Manufacture. Ceramic was very often used at the turn of the century for roofs and for decoration.

WHILE THE CITY CENTRE has enough to keep most visitors happy for weeks, Budapest’s suburbs have now spread out almost endlessly into the surrounding Pannonian plains and incorporate some extraordinary sights. These include the former Roman city of Aquincum, which is today bordered by a train line and a highway, as well as the former Roman garrison at Obuda to the southwest. The Buda Hills, once some distance from the city, now have villas and apartment blocks in their foothills, while the remarkable limestone caves at Palvolgy and Szemlő-hegy are almost lost in the city’s urban sprawl. 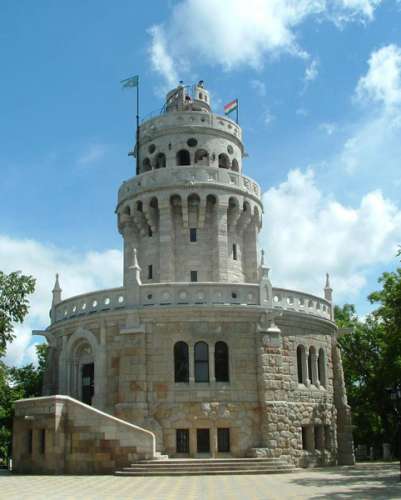 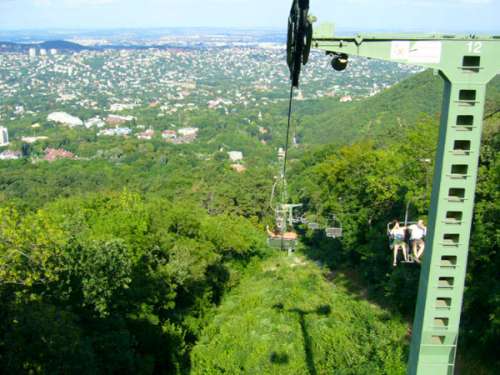 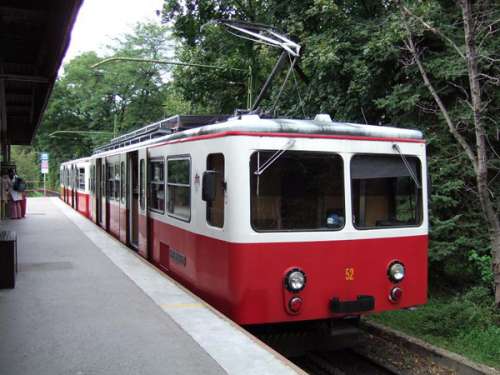 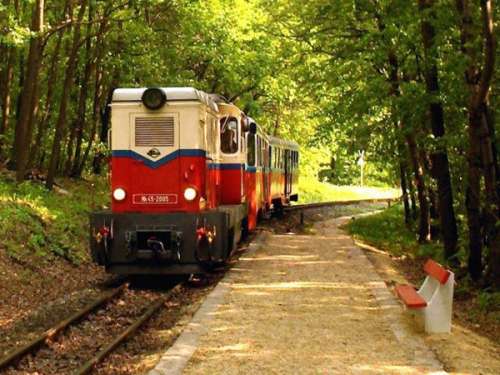 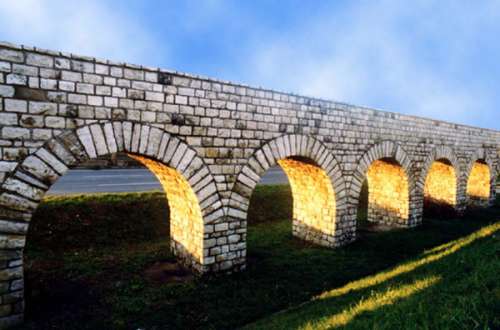 The capital of the Roman province of Pannonia, Aquincum was for centuries the largest city in Central Europe. Excavated in the 19th century, it is today one of the city’s most popular sights. Though little of the town remains, the outlines of the streets and buildings are clearly visible, and visitors can imagine what it must have been like as a bustling city. The museum, located inside a Neo-Classical Lapidarium, houses Roman artifacts found at the site, as well as models showing what the town once looked like.

The Hotel is surrounded by medieval streets, wine bars, restaurants and its own green park. The main feature of this business and leisure property is its well renowned natural spa, which derives its therapeutic water directly from Margaret Island.